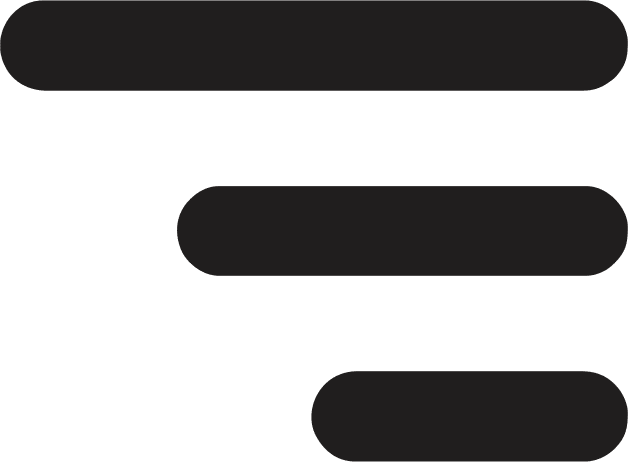 How to say you were fired on an application 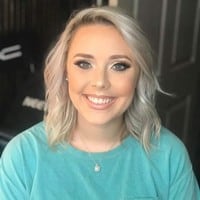 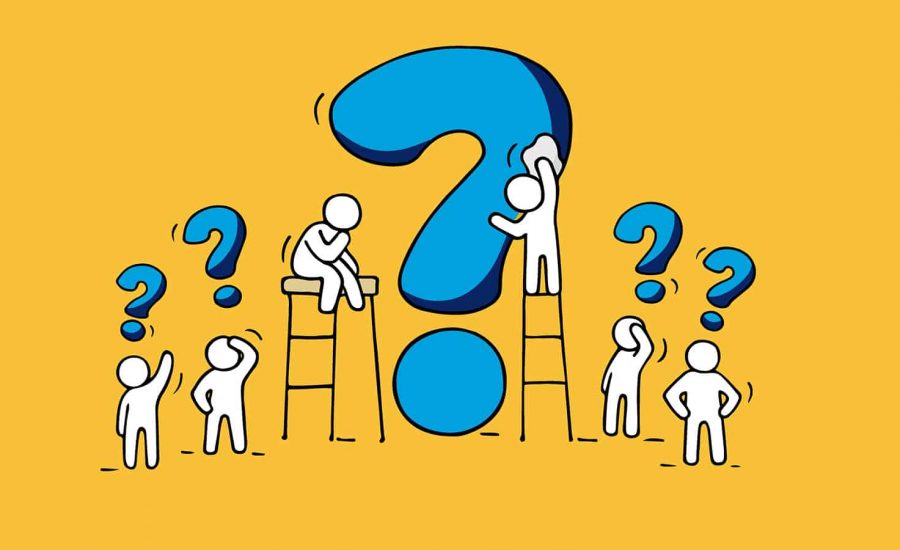 Getting laid off from your job is a difficult pill to swallow and it’s important you know when and how to communicate this to your future employers.

Even though being laid off from your previous position isn’t the end of your career, potential employers are always keen to know what happened.

How you handle this situation can prove that you have the ability to handle negative experiences.

In this post, you would know how to say you were fired on an application.

Recommended read: What to do When Your Boss Doesn’t Like You

When to indicate you are fired on an application

You mustn’t say you are fired on an application unless you are being asked for an explanation.

There are various scenarios that we would look at.

1. It’s not indicated on your application

In the case where the application doesn’t indicate if you were fired from your previous job, you just get prepared for it in the interview if it shows up.

2. The application requires a binary response

Be honest in your response because such information may require much detail from you in the interview.

3. The application requires an explanation from you

In a scenario where you were asked for an explanation of why you were fired on an application, you ought to keep it short.

You can still say the truth without providing a lot of details on your application.

If much information is still required, that would come up during the interview.

How to say you are fired on an application

When details are required from you on why you were fired from your previous job(s), here are the steps to follow to give honest feedback.

1. Comprehend why you were being fired

Ponder on the reason why you were fired first of all.

It might be that the company filed for bankruptcy or there was a massive layoff, such circumstances do not weigh majorly on your performance on the job.

Recruiters would understand that such scenarios are beyond your control.

In a case where you can’t say why you were fired, it’s best for you to reach out to the human resources department of your previous company to get reasons for your termination.

This would be helpful in how you communicate this issue with your potential employer.

2. Give a concise explanation

Make the story of your termination as short as possible.

Providing so much details as to what transpired in your application could cause the recruiter to interview another candidate apart from you.

Clearly spell out what really happened.

If you were fired due to performance issues, state what you have learned to make an improvement.

Right from the start, you should be honest about what happened entirely.

Usually, job applications that ask about termination often require much detail at the interview stage.

It is important that you say the truth and as plain as it can be.

You can be honest without providing so much details.

Being honest can set you up for success and would nullify any doubts your potential employer may have.

Let’s look at an example:

Let’s say you were fired for missing deadlines and cost the client money as a project manager.

Here’s how you would respond: “Let go for failing to meet project deadlines. I have since taken a course on time management and had an internship on that as well that would enable me to be effective in my job delivery”. Great!

4. Focus on the positives

You need to also share the positive side of things you have gleaned so far.

Since much information would only be required during the interview, you ought to communicate in your application how you would be of benefit to your new employer having learned from your past mistakes and errors.

This would demonstrate that you are confident and have something to offer the company.

Further reading: Bad Resume Examples: The 6 Mistakes You Definitely Should Avoid In 2022

5. Your use of language should be soft

You mustn’t use harsh words to show that you are honest.

This would make the recruiter loose confidence about your situation.

Rather than saying: “I was fired for stealing from the company’s budget”, you could say, “involuntary separation” also, instead of saying “We both agreed I wasn’t a good fit” lol, you could say “mutual separation to seek new ventures”. Great!

6. Be careful of negativity

Don’t say harsh words to address your former boss or accuse the organization if you were laid off abruptly.

Recruiters would see you as avoiding blame and might not want to take a chance on you.

This would show that you might do the same to them when things fall apart.

Pointing a finger at people is usually a sign that you are not a team player. So, just stay neutral.

7. Look for the right fit

It is also important that you consider the kind of firm you would like to work for and that would also involve the kind of colleagues you work with.

If you like competition as a person, definitely you won’t thrive in a collaborative environment.

Not all work environments might be a good fit for you.

If you were fired based on a character flaw, like stealing or lying, your job search ought to be carefully done.

In such scenarios, you could look out for nonprofits that are looking for convicts to reinstate into the workforce.

Even though you are not a convict, this would help to amend your character flaw in future job applications.

You have to own up to your own actions if you were fired for something grave.

Effectively demonstrate how you have changed after that experience

Recruiters would love to take a chance on you since you have been through a lot and they are not hiring you as a problem but rather as an asset going forward.

You could seek references from past colleagues or mentors to demonstrate your trustworthiness.

9. Describing your last job as a project

You could use the advantage of the duration of your last position to describe your last job as a project and not really a job per se.

Be careful not to lie about this, but communicate your circumstances at your last job in a positive light.

It is vital that you communicate to your prospective employer if you were fired in a trial or probationary period.

Usually, employees in such circumstances are informed that they could be fired for any reason at any time.

That’s why you are laid off for a slight error compared to tenured employees.

11. Get a good reference from your past job

This would show trustworthiness to your potential employer.

Getting a good reference from your past job at this difficult time is a way to show that you are willing to discuss challenging seasons.

Always remember that being fired is not an ultimate deal-breaker.

Even though recruiters would be cautious about your situation, this shouldn’t scare you from applying to jobs.

No one is perfect and people make mistakes in life.

You have to turn your circumstance to an advantage for you and that would be learning where you failed and taking the right steps to correct your flaws if it means taking a class or a mentorship programme.

Recruiters would love to take a chance on you if they see that you can put the past behind you and forge ahead.

Does your resume showcase you in the best light? Let one of our resume specialists at CEOMichaelHR tailor you a metric driven resume that land interviews 3x faster! 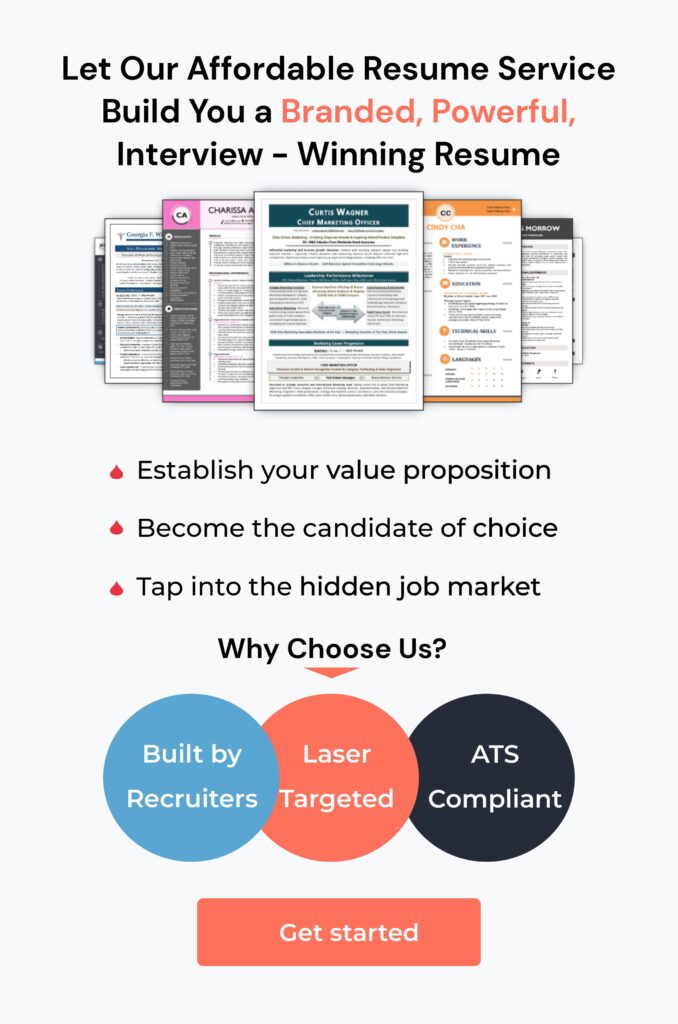 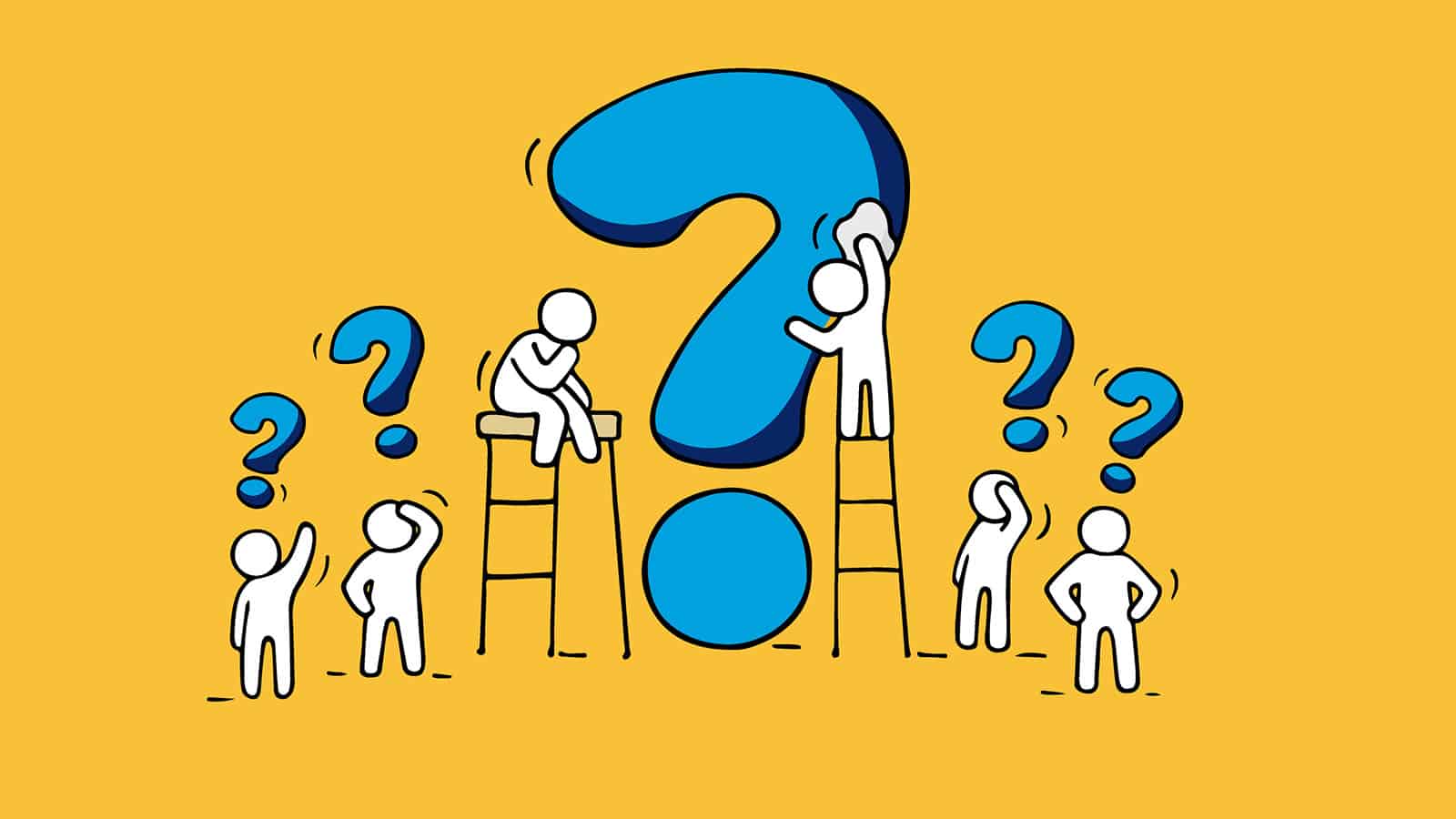 Should I Put Pronouns on My Resume? 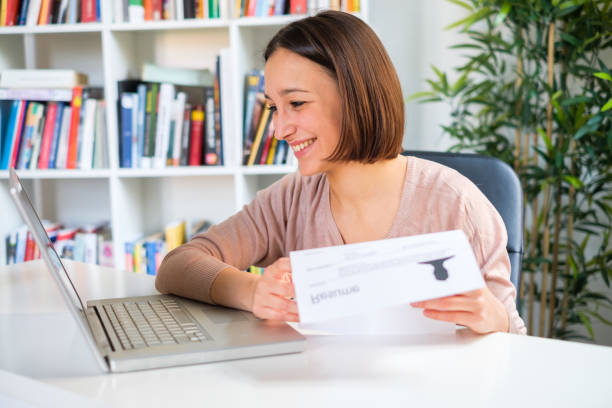 The 30 Funniest Resumes and Job Applications We’ve Ever Seen 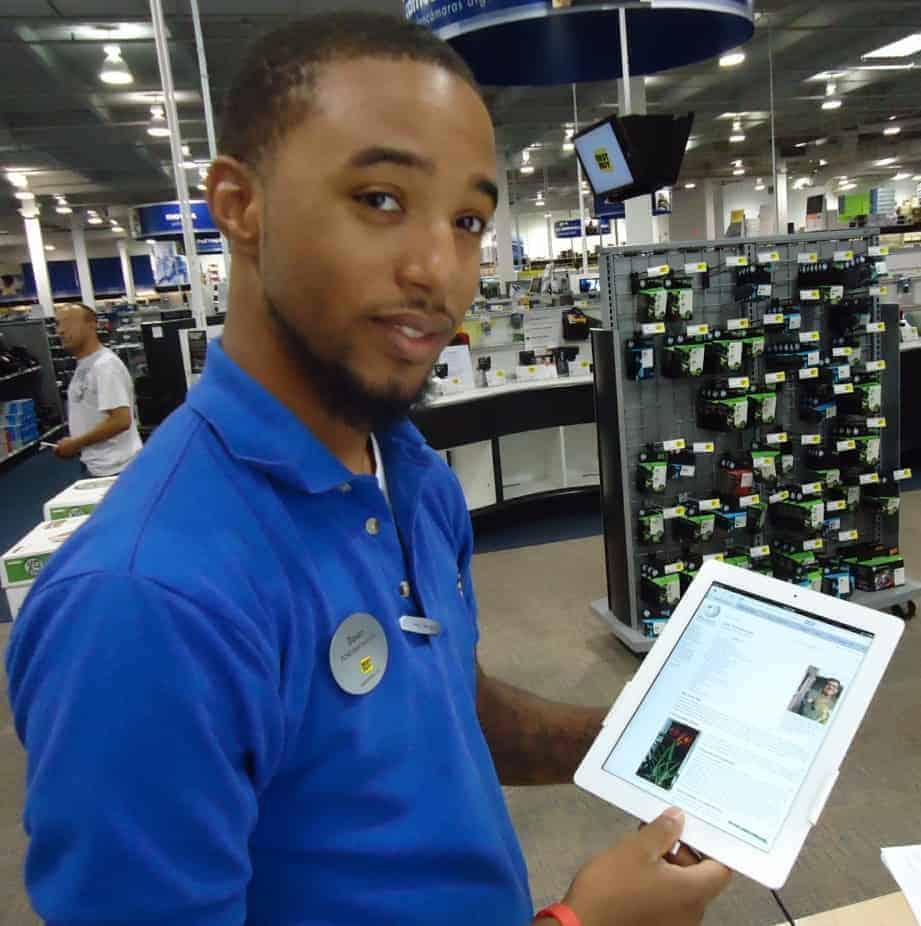 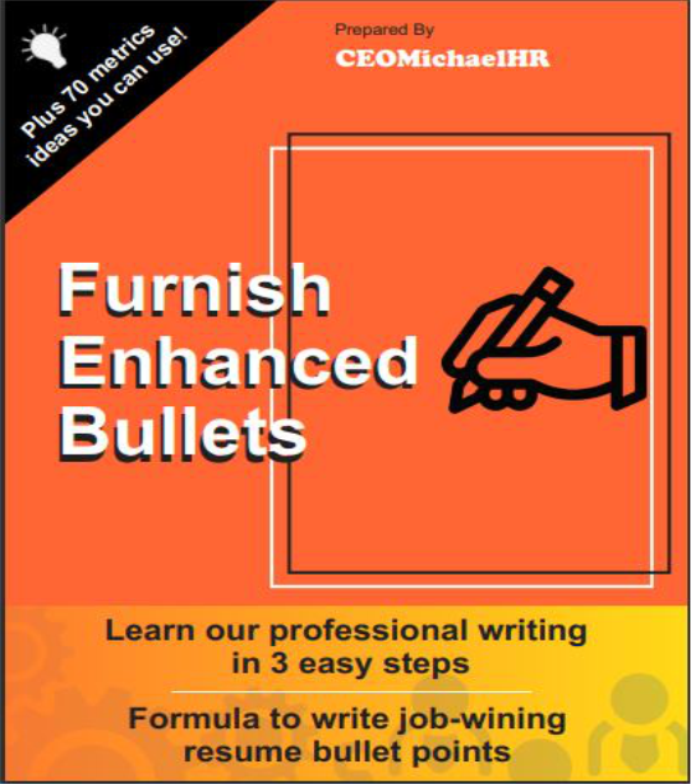